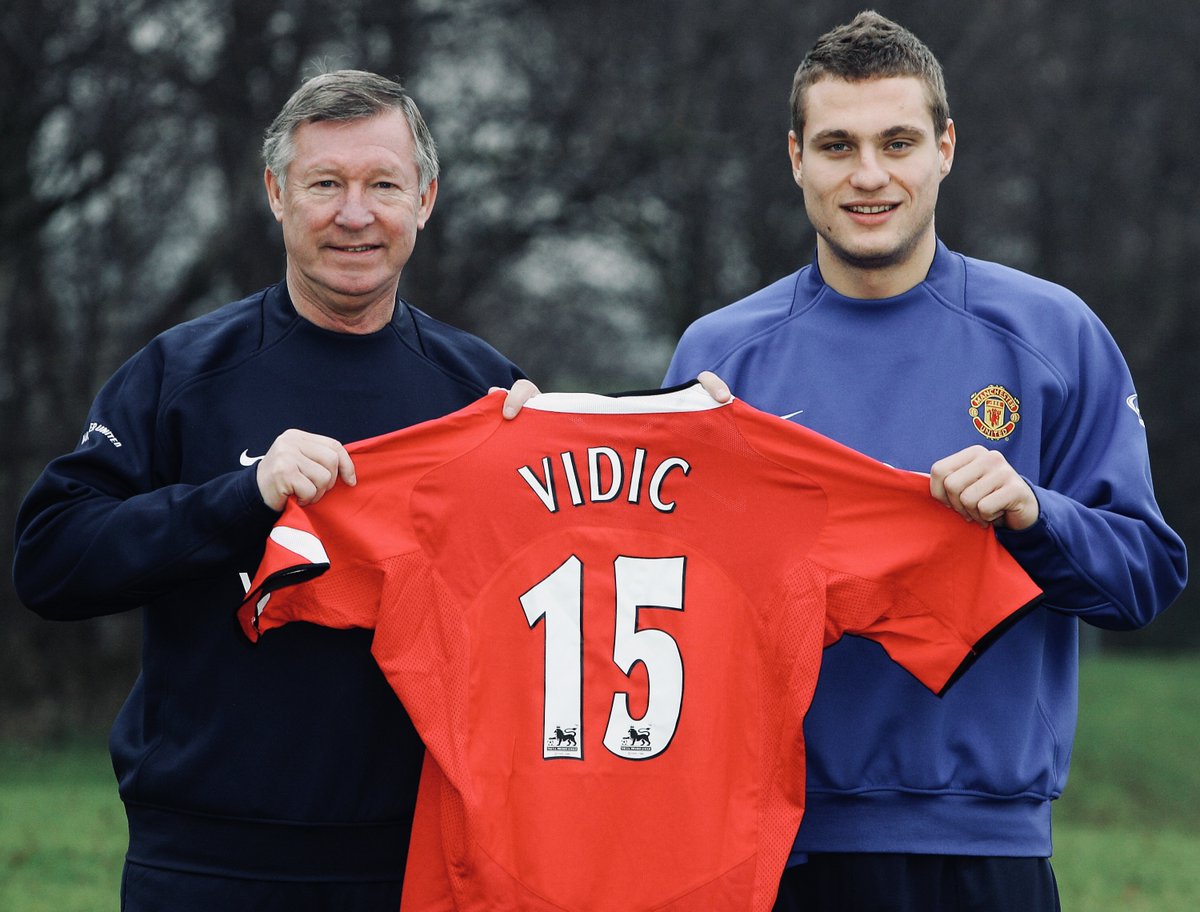 Nemanja Vidic captained the Red Devils with distinction in addition to the fact that he was a fearless leader at the heart of the Manchester United defence while the great Sir Alex Ferguson was the  manager. The Serbian was a key player for Manchester United for a period of with years between 2006 and 2014. During his time at Manchester United, Nemanja Vidic won five Premier League titles in addition to the 2008 Champions League title and the 2008 FIFA Club World Cup title. Vidic was named the Sir Matt Busby Player of the Year in 2009.

Vidic has made the decision to embark on a new career path with the 20-monthprogramme he signed up to with UEFA.

The aforementioned UEFA course embarked upon by Nemanja Vidic and other former professional footballers should be perfect for those who are eyeing a career in administration. Also, it is staged across different cities worldwide.

The first session of the MIP (Masters for International Players) course took place in Nyon, Switzerland towards the end of last year and it will run until the summer of 2023.