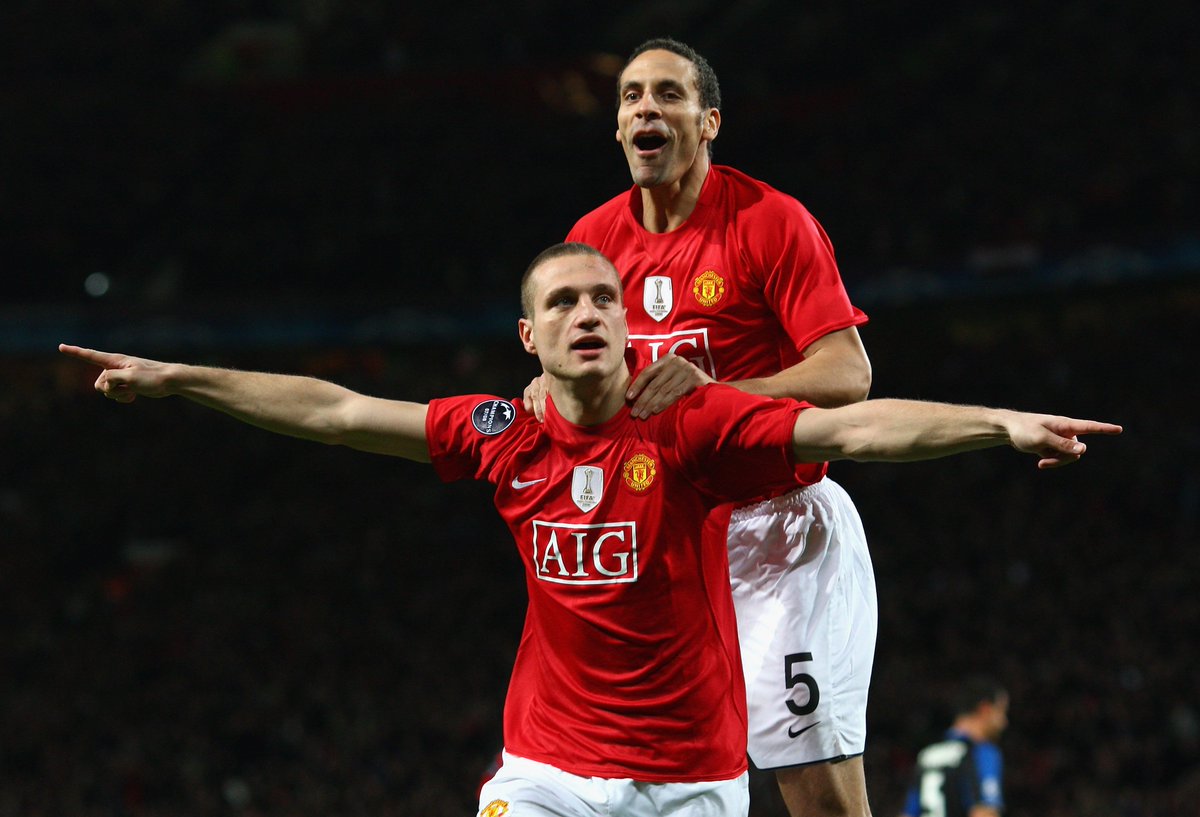 The six players with the most combined votes from the fans and a Premier League Awards panel will enter the Hall of Fame. Fans had their say by voting up until 21:00 BST on Sunday 3 April.

Twice named the Player of the Season in 2008/09 and 2010/11, Nemanja Vidic proved one of Manchester United’s most important signings. The Serbian centre-back’s exceptional tackling and reading of the game, as well as his willingness to put his body on the line, laid the foundation for a hat-trick of Premier League titles from his first full season.

Two more followed for Vidic as United captain after the turn of the decade. He kept an incredible 95 clean sheets in 211 appearances, forming a dominant centre-back partnership with Rio Ferdinand that was instrumental in a trophy-laden spell at Old Trafford.

Vidic is the only defender to win the Premier League Player of the Season award more than once, claiming the honour in 2008/09 and 2010/11. The centre-back scored five Premier League goals in 2010/11. This is the joint-most by a Man Utd defender in a single season, along with Denis Irwin in 1992/93.

Among the 383 players to have appeared at least 200 times in the Premier League, Vidic posted the best win percentage, winning 71 per cent of his 211 matches.