Manchester City star Kevin De Bruyne (KDB) was able to move level with Manchester United legend Nemanja Vidic, Thierry Henry and Cristiano Ronaldo after he was named the Premier League’s Player of the Year last month. The award which was voted for by the fans had eight nominees including Kevin De Bruyne. The Manchester City midfielder saw off competition from the other seven nominees to win the award for the second time. The other nominees were Mohamed Salah of Liverpool, Bukayo Saka of Arsenal, Son Heung-Min of Tottenham Hotspur, Jarrod Bowen of West Ham United, Trent Alexander-Arnold of Liverpool, James Ward-Prowse of Southampton and Joao Cancelo of Manchester City. 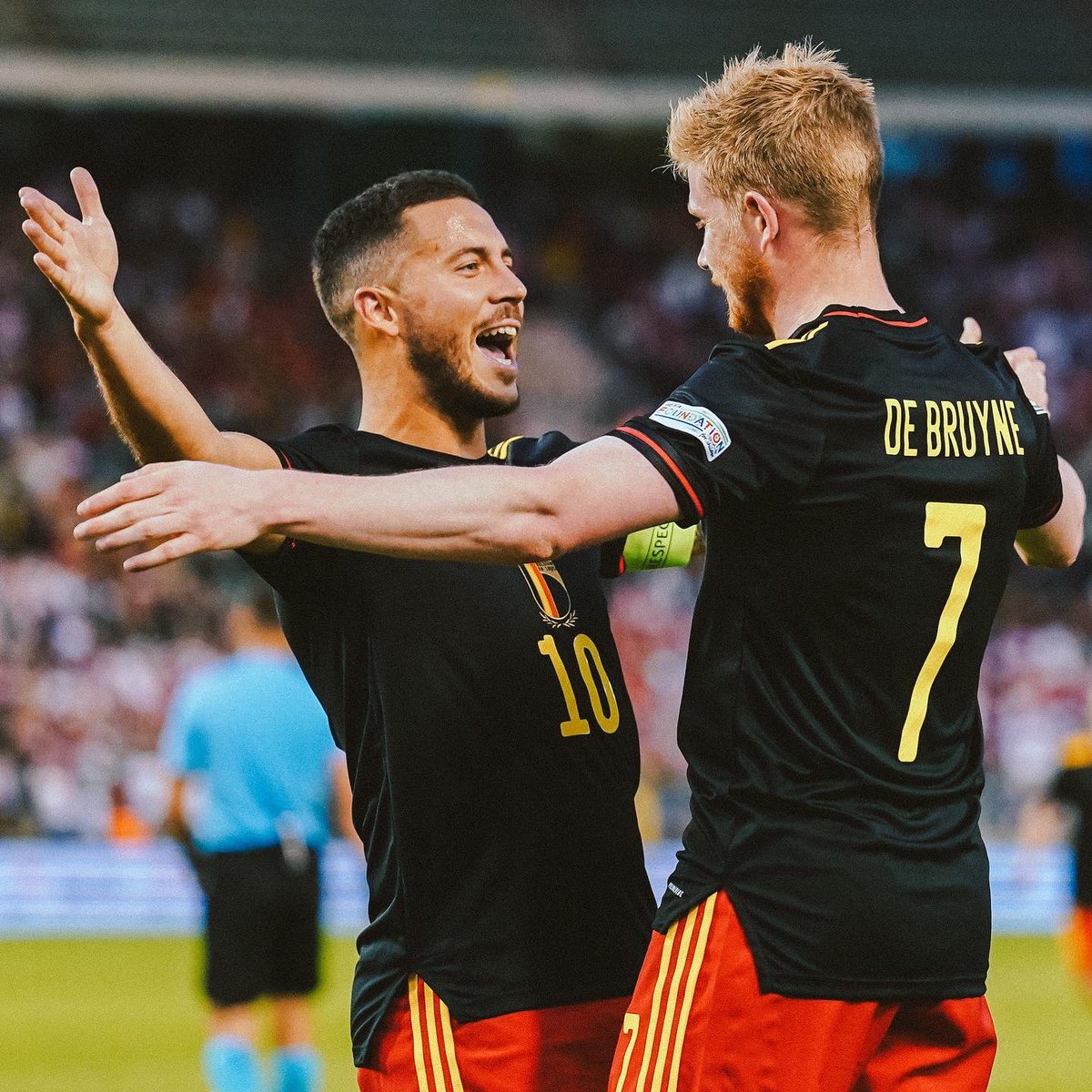 It was a clean sweep for Manchester City after Phil Foden won the Young Player of the Year accolade ahead of Arsenal star Bukayo Saka, Crystal Palace midfielder Conor Gallagher, Arsenal goalkeeper Aaron Ramsdale and others.

City talisman Kevin De Bruyne had a phenomenal season as he helped his team win the Premier League title for the second straight season. He scored 15 league goals which is a record for him since joining the club from German side VFL Wolfsburg seven years ago. The Belgian international also had 13 assists including the assist that led to the winning goal which clinched the title ahead of Liverpool. De Bruyne was part of the City team as they trailed 2-0 at home to Aston Villa in the final quarter. In the end, they were able to turn it around with three goals within five minutes to secure a 3-2 win and the league title in the process.