Fiorentina defender Nikola Milenkovic is attracting interest from clubs in England and Italy according to the latest transfer news coming out of the Italian media. It was reported that the Serbian international has been listed as a transfer target for Premier League giants Manchester United and Italian champions Inter Milan.Milenkovic was also a subject of a transfer bid from Premier League team West Ham United during the January transfer window earlier this year. 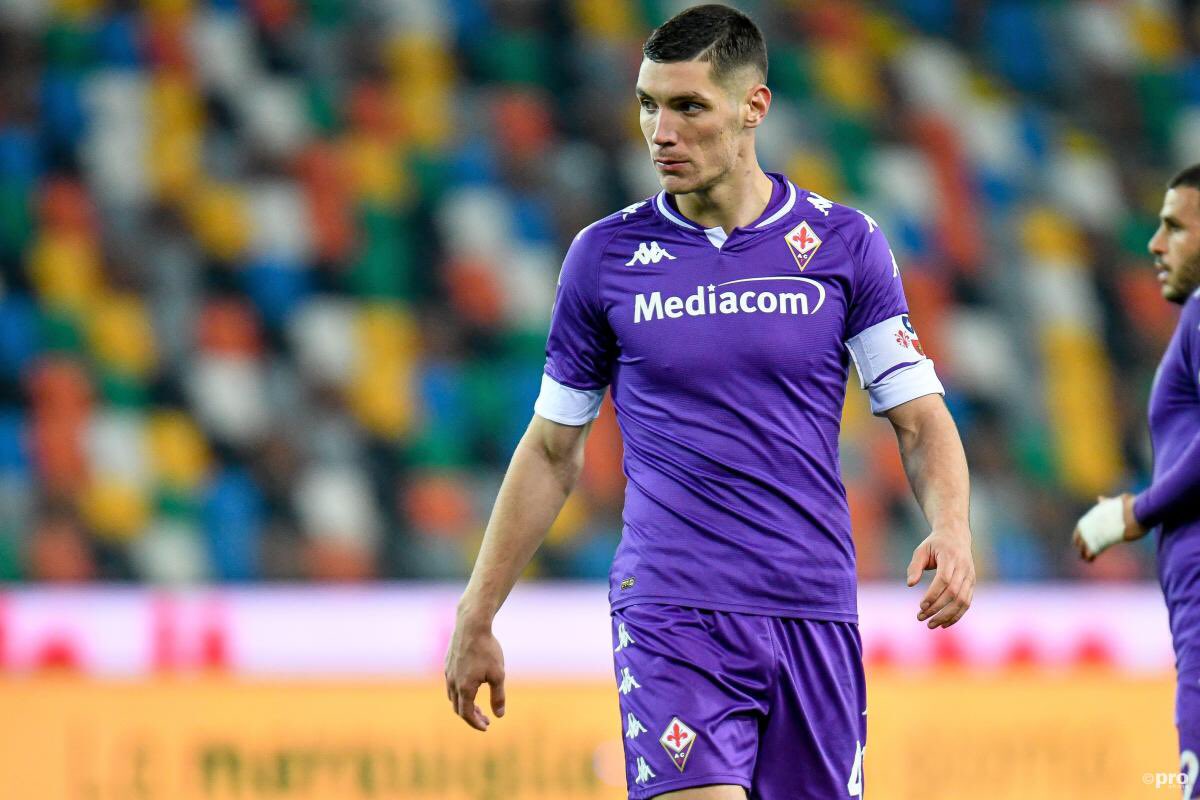 Milenkovic has been likened to Manchester United legend NemanjaVidic due to the similarities in their playing style and he’s out of contract at Fiorentina next summer. To this effect, Fiorentina will need to cash in on him this summer when he would have one year left on his contract with the Italian club. La Viola would want to make some money from his sale meaning that a free transfer move for the player is highly unlikely next year.

On Milenkovic, Italian publication La Gazzettadello Sport confirmed the interest of Inter Milan in the centre back and that the Nerazzuri are planning to make a bid for him when the transfer window reopens this summer.Fiorentina are expected to demand for at least €15m from interested clubs to sanction his sale. The said transfer fee is slightly lower from his transfer value on the transfermarkt website.

Inter Milan defender Stefan de Vrij will likely leave the club this summer paving the way for the club to make a move for Milenkovic. The Dutch defender will have a year left on his contract at the San Siro.

Manchester United could use the NemanjaVidic tactics to see off Inter Milan in the race to sign Milenkovic. The Fiorentina defender has publicly stated that he idolisedNemanjaVidic while growing up and this could work in the Red Devils favour if they have concrete interest in the player.