While a lot of past Premier League players will have a memory of the toughest defenders they faced while playing in England’s top division, none of them would forget former Serbian international defender Nemanja Vidic, except of course if they did not play against him. The former Manchester United defender who was signed by legendary manager Sir Alex Ferguson was a rock at the heart of United’s defense during his playing days and enjoyed the partnership of former teammate Rio Ferdinand. 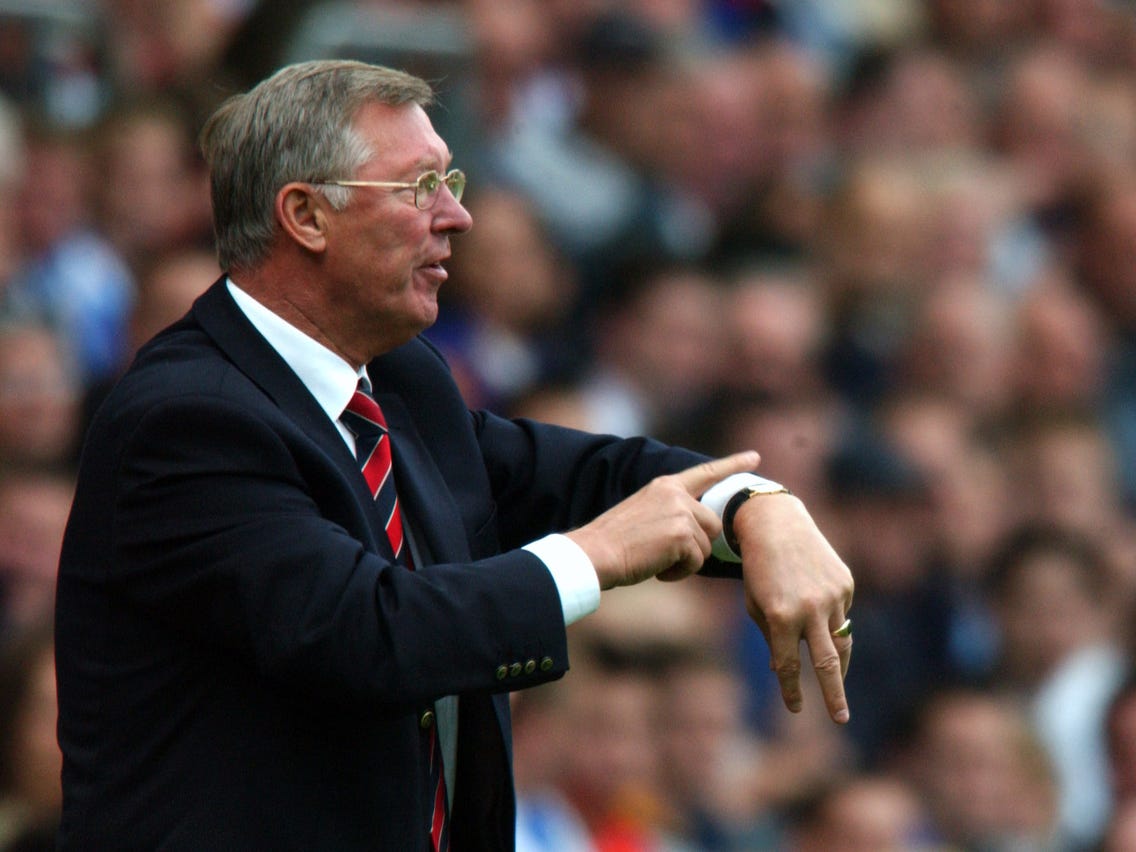 Vidic was not only pivotal for United, but he was also equally important for his national team side and won a total of 56 caps for Serbia. The former defensive maestro was signed from Spartak Moscow by Sir Alex and he would walk straight into the starting XI and cement his solace in the team as the first-choice center-back alongside former England international defender Rio Ferdinand.

Vidic spent eight successful and fruitful years at Old Trafford where he won ten major trophies, including five Premier League crowns and a UEFA Champions League trophy. He left Old Trafford in 2014 and moved to Italian Serie A giants Inter Milan. He would go on to make 28 appearances for the Italian side but could not continue playing further after undergoing hernia surgery as he tried to curb several niggling injuries.

He could not feature for the Nerazzurri for the following season – the 2015-2016 campaign and ended up announcing his retirement midway through the season. Sir Alex Ferguson often praised one of his greatest signings at any given opportunity and lauded the Serbian on most occasions.

According to Premier League statistics, Vidic is also recognized as one of the best defensive signings in its history.