If you need proof that Nemanja Vidic’s £7million purchase from Spartak Moscow in 2006 is a gold standard of measurement for other bargain deals accomplished at Manchester United, look no further than United’s very own website. In 2020, the club’s media team composed a piece outlining the five best bargain deals in the club’s history (it’s called Bargain!). The caveat: all of them needed to hold a candle to Vidic transfer. The five nominations: Javier Hernandez, Edwin van der Sar, Ji-Sung Park, Patrice Evra and Zlatan Ibrahimovic. 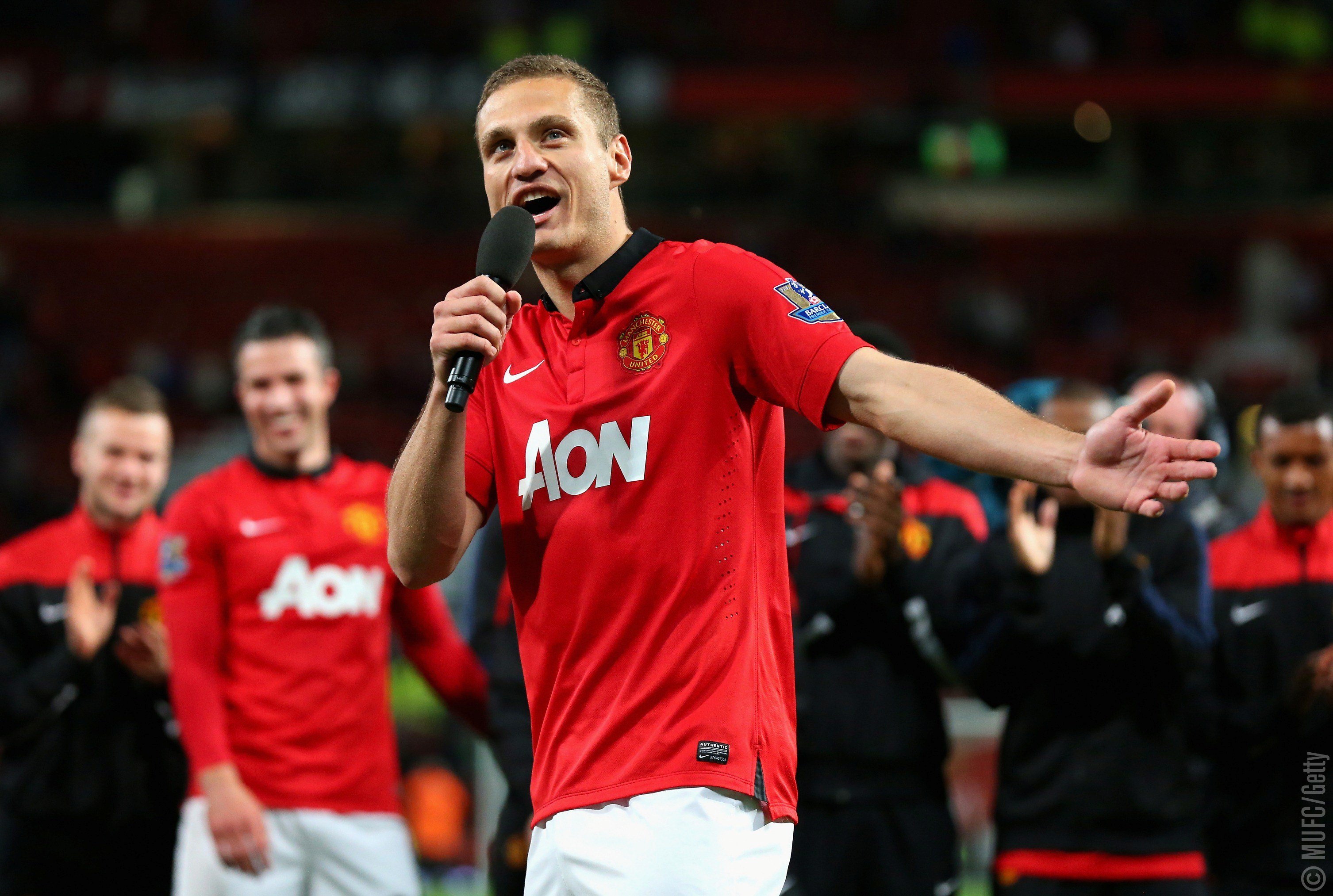 Maybe it’s recency bias; maybe it’s Gary Neville’s list of tragic transfer market operations by United in the last decade; or maybe it’s because United’s media team broke what feels like a fourth wall. But it’s telling that even United explicitly acknowledge the absurd value-for-money deal that the ferocious Serbian centre-back was for Sir Alex Ferguson.

Of the most feared centre-backs in Premier League history, Vidic occupies a spot up there with the best of them. Not many other Premier League defenders (*checks pages* not any, in fact) can claim their chant moonlights as a death warning to oppositions.

Yet, in 2006 at his first training sessions, former United midfielder Paul Scholes admitted that there was not much to Vidic, then a scrawny, willowy defender easily shoved off the ball. Still, it didn’t take long for Vidic to get tired of the bruising and bumping dished out by his teammates. He began bulking up in the gym, quickly establishing himself as a strong and immovable force in United’s backline.

In his first year with the club, Vidic helped United win their first League title in four years. The following year, he won the Champions League alongside Rio Ferdinand to forge a defensive partnership that will go down in legend. The silverware did not wane as the years went on: across 260 appearances spanning an eight-and-a-half year career at Old Trafford, Vidic won four more League titles, three League Cups and was named in the PFA Premier League Team of the Year four times.