According to reports Chelsea are understood to have turned their attention to Ajax’s Nicolás Tagliafico after losing hope that a deal for Leicester’s Ben Chilwell can be completed. The Blues are ready to improve their squad with new arrivals after being curtailed by a transfer ban last summer. The ban was halved by the Court of Arbitration for Sports CAS last December. 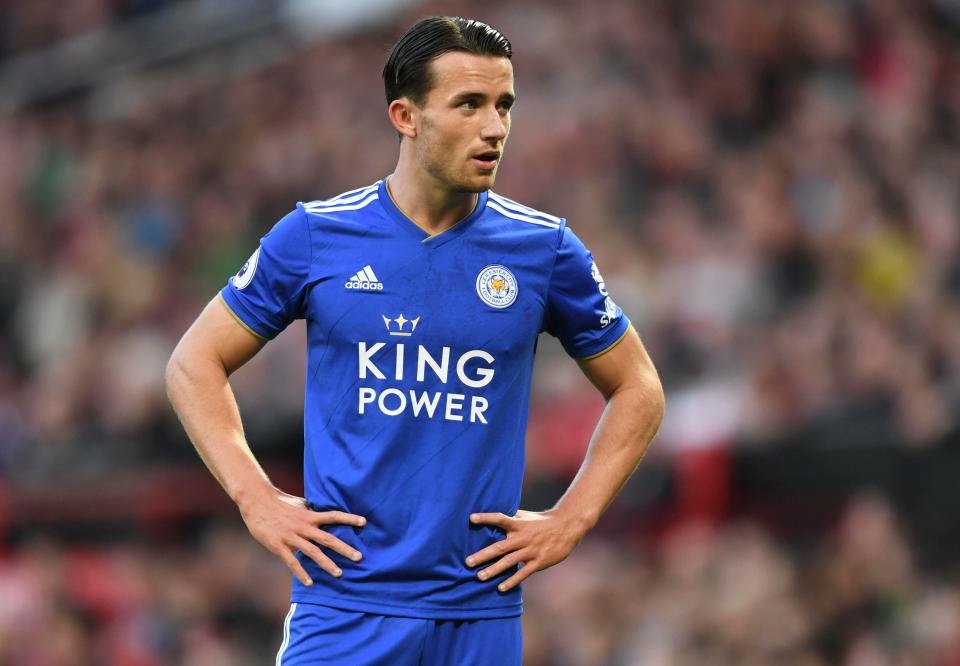 The Blues are keen to bolster their young squad during the summer. They failed to add any new faces in January as potential players were not available on the market according to inside sources from the club. Jadon Sancho, Timo Werner and Lautaro Martinez were all linked with the Blues, but no deal materialized.

As revealed by various media outlets last year, neither Marcos Alonso nor Emerson Palmieri are in Frank Lampard’s long term plans for the club, making left-back a priority area to strengthen.

England international Chilwell has long been linked with a move to Chelsea, though ​Manchester City have also been ​tracking the 23-year old since last year.

However, ​Calcio Mercato have now reported that although the defender remains their top target, the Blues are looking at other options due to Leicester’s high asking price of ​£80m for the 11 cap England international.

Tagliafico has been seen as the ideal player for the left back position at Stamford Bridge. The player has made 38 appearances in all competitions for Ajax this season.

Should the 27-year-old make the move to Chelsea he will reunite with Ajax teammate Hakim Ziyech who recently agreed a deal to move to west London in the summer. With only two years left on his current deal, Tagliafico would represent a far cheaper option than Leicester City defender.

Former Man City midfielder Nigel De Jong has admitted that Tagliafico will be a good addition for Frank Lampard’s side. He stated the Blues can get the player for far less compared to the price Leicester are asking for Chilwell.