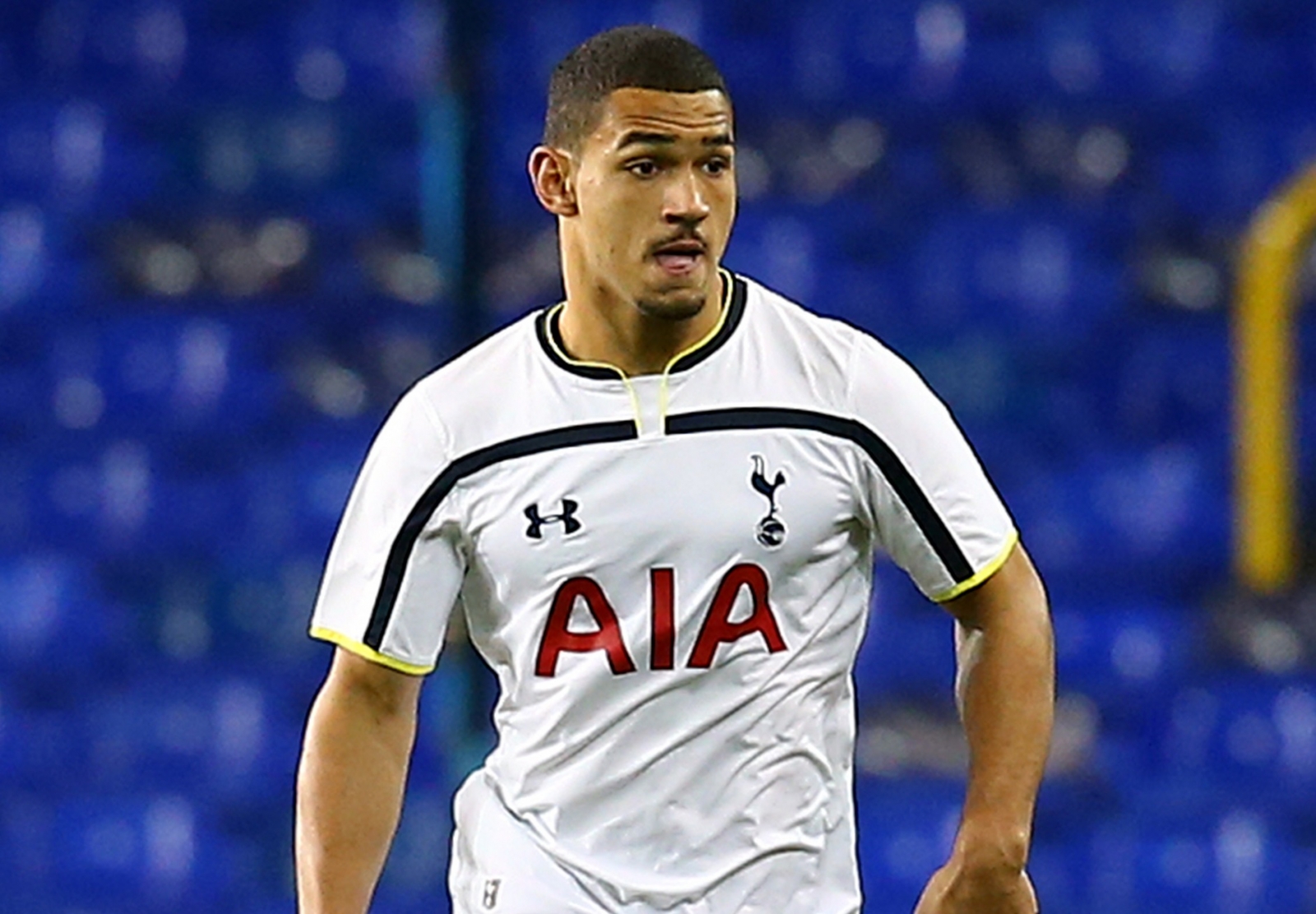 The player has been with Hotspurs from a tender age. He seems to have gotten his break into the first team even at the tender age of 18. The Under 23 US international admitted on the club’s official website [tottenhamhotspur.com] that he used to copy the popular Premier League defender when he was younger.

“I thought he was quite a tough, resilient defender who would throw his body on the line. Which I try to do,” he said.
Spurs would definitely reap bountiful rewards if the youngster is close to the level the Serbian reached at Old Trafford.

Vidic’s career started slow under former United boss Sir Alex Ferguson before he went on to establish himself as one of the best defenders in the Premier League. The player retired not too long ago. He is revered for his amazing partnership with former Red Devils defender Rio Ferdinand. During his eight and half stint at Old Trafford, Vidic lifted five Premier League titles and one UEFA Champions League cup.

The Spurs player has a long way to go if he wants to reach the height of the former defender. He still has a lot of areas where he needs to develop. He would definitely enjoy a coach like Mauricio Pochettino who was a former international defender. Carter-Vickers enjoyed 90 minutes playtime in the games against Gillingham and Liverpool in the League Cup, following up on a number of appearances on the bench for the club this term. He did not do too badly in the games but he would have to develop if he wants more action this season.