NemanjaVidic played youth team football for defunct Yugoslavia. Vidic made his debut for Serbia and Montenegro in their Euro 2004 qualifier against Italy on October 12, 2002. 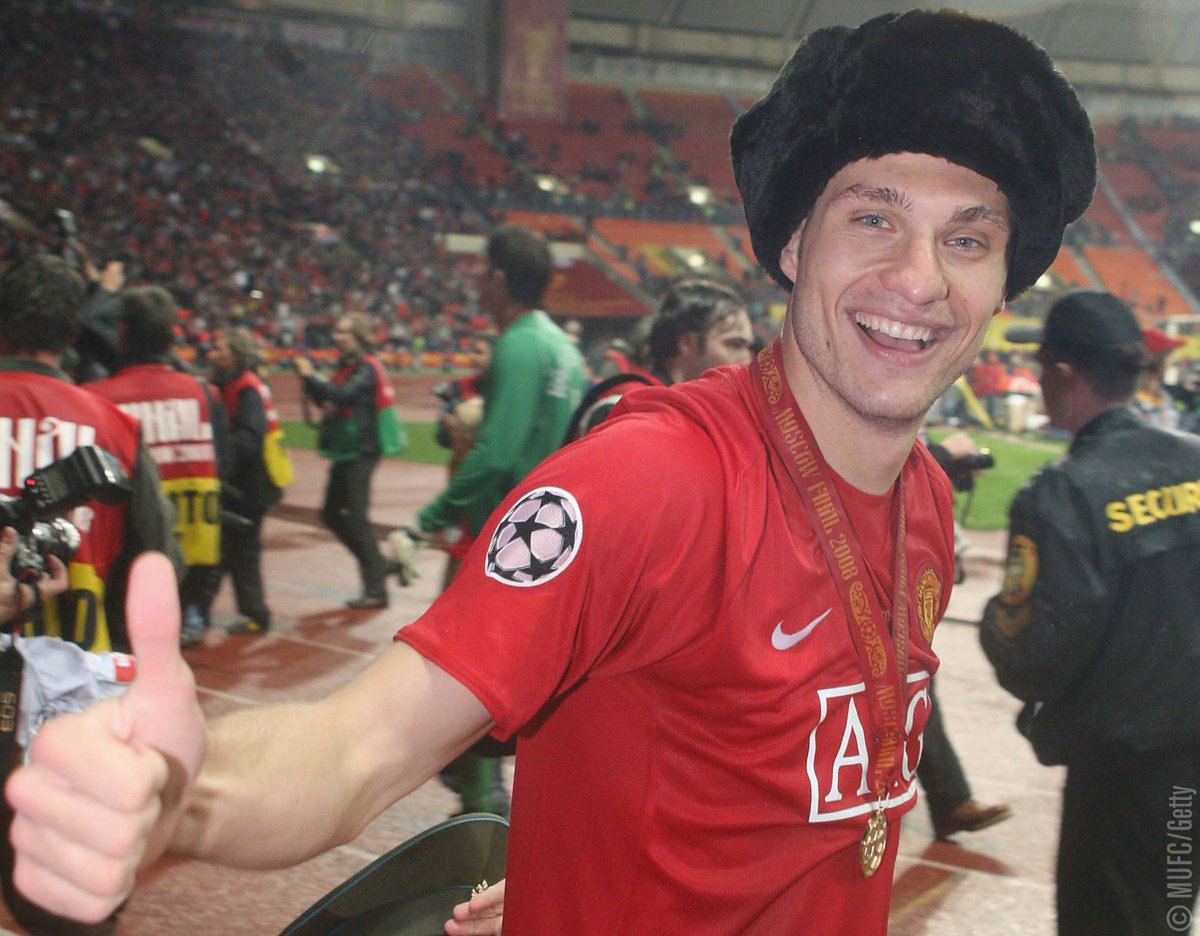 Manchester United legend Nemanja Vidic was a member of the ‘Fantastic Four’ at the back for Serbia and Montenegro on the way to qualifying for the 2006 FIFA World Cup tournament on German soil. The Fantasic Four included NemanjaVidic, MladenKrstajic, Ivica Dragutinovic and Goran Gavrancic. The Serbian defence involving the four aforementioned players conceded just one goal to set a record for the fewest goal conceded in a World Cup qualifying campaign ahead of the 2006 edition in Germany.