Going to the game of Manchester United against Liverpool, the Jose Mourinho squad is 16 points away from the Red who are topping the table. However, even if these two giant from Premier League are actually combating on the different front during this time had been sure that they clash on Sunday afternoon is going to be memorable. 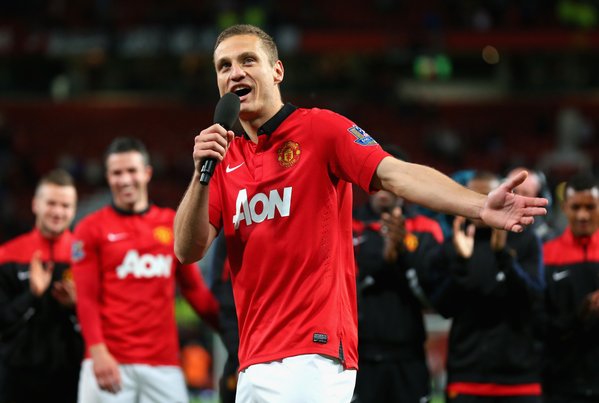 After all these years, the two is known to have served some of the known encounters that are filled with villains and heroes. There is only a handful who epitomizes the North West Derby as Nemanja Vidic. He played 12 times against Liverpool while he was in Old Trafford. Also, he picked 4 red cards during the fixture.

Everybody remembers Vidic for his bad temper at this fixture. However, some of the best moments in United had been against Liverpool. More often, he was on the winning side. The best Dream Team total had been 8 points that he managed 4 times in different clashes with the Reds.

However, it wasn’t simply about clean sheets and scoring goals. He got his first red card in the year 2008 as his elbow met with the player Xabi Alonso during the closing moment. He went with Dream Team point of -4. Again the famous win of United in 2010 with 3-2, the two goals that he had conceded implied that he went with -1.

In the case of fantasy football, there is nothing as bad as red cards. With the defeat at Old Trafford from United with 4-1 as Torres kept hounding Vidic resulted in -6 points for this Serbian. Again in the final game against Liverpool with a defeat of 3-0 got him picking -5 points on the Dream Team.

It can be said that Vidic is under United line-up still now but it is better to consider before choosing him on the Dream Team Weekender side.