Rade Dugalic is not a player that is known in most football circles but the 26-year-old who currently plays for Kazakhstan club Kairat Almaty claims that he was close to a move to Scottish giants Rangers. Dugalic made this claim to Daily Record in which he says that he could have made the move to Ibrox last summer. 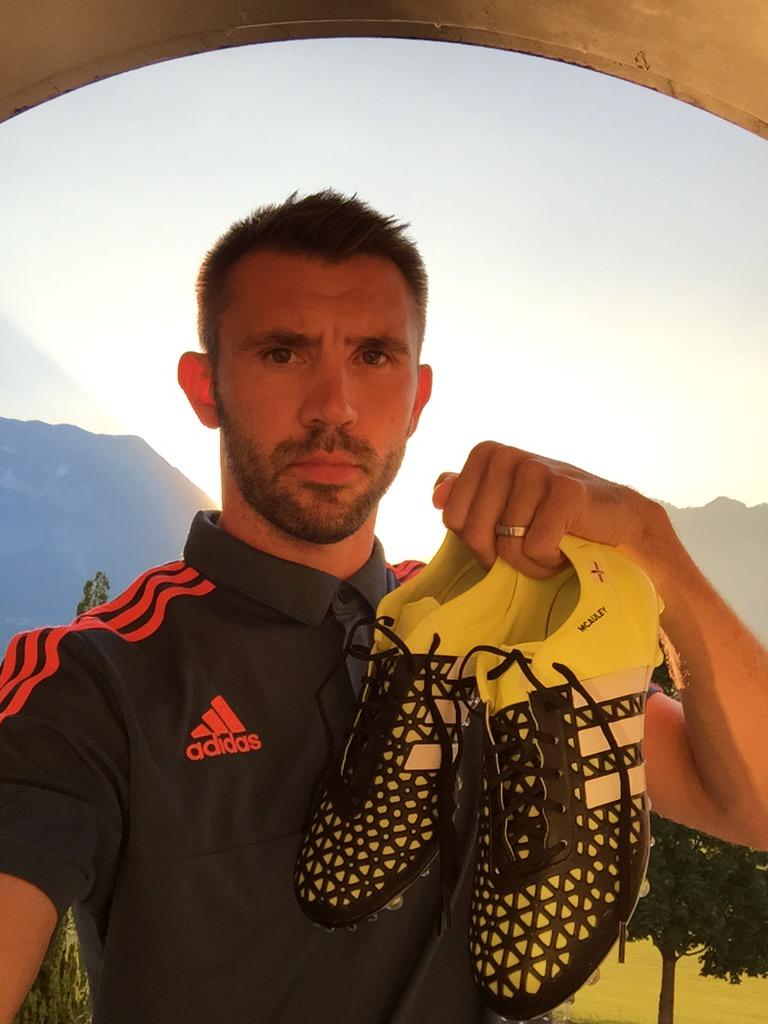 Dugalic in an interview revealed that he had been contacted by Rangers coach Steven Gerrard about a transfer. A deal was agreed but the transfer had to pass through 11 scouts for agreement with one of the scouts disagreeing with his transfer leading to the club pulling out of the transfer.

The imposing Serbian defender is known for his ability to win aerial duels and he is also adept at playing the ball from the defence. He has been compared with his fellow countryman Nemanja Vidic due to his style of defence and his tendency to make last-ditch tackles.

The Serbian played for Russian club FC Tosno before moving to Kairat Almaty after the move to Rangers failed to materialize. It remains to be seen if the Scottish club would make a move for him in the summer as the club is set to lose some defenders.

Joe Worrall and Gareth McAuley are expected to leave in the summer and Rangers could look at the towering defender as a possible replacement.

Dugalic mentioned that Gerard was one of his heroes when growing up and the Serbian would be looking to play for the Liverpool legend.

Dugalic is expected to come cheap as his current contract with Almaty expires in 18 months time.

Rangers can be expected to get him for less than £1 million as the record export in the Kazakhstan league stans at £2.7 million.